Home » The History of Private Investigation 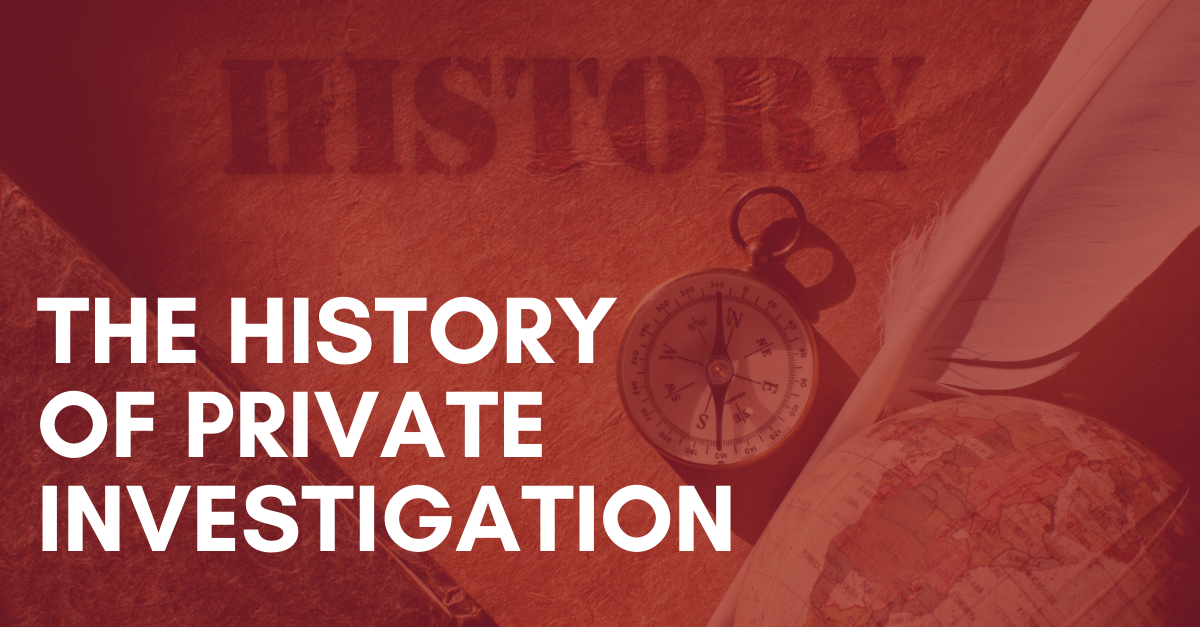 The History of Private Investigation

Fiction, whether it be in series, films or books, often portray people working in the private investigation industry as intriguing and mysterious figures. Naturally many are attracted to this mystique. So one might wonder where this trade began, and how it garnered the reputation it did.

In this article, we will be looking into the pioneering figures of this very influential industry, and how it became an essential part of the judicial system.

The First Private Investigator and Agency

Eugène François Vidocq founded the first ever private detective agency in Paris, France in 1883. He called it “Le Bureau des Renseignements Universels pour le commerce et l’Industrie” or “The Office of Universal Information For Commerce and Industry.” He was a french soldier, criminal and privateer and hired ex-convicts as his first agents.

Vidocqwas persecuted by the French police, and they attempted to shut him down a number of times. He is credited with having introduced crucial methods of investigation that police still use today. Included among them are criminology, ballistics and record-keeping. All incredibly important to the development of criminal investigation. He was even the first person to make plaster casts of shoe impressions.

Private Investigators in the UK

Charles Frederick Field founded his own enquiry office shortly after retiring from the Metropolitan Police in 1852. Field became fairly well-known thanks to a friendship with Charles Dickens who went on to write a number of articles about him.

About a decade later one of Field’s employees, Ignatious Paul Pollacky, left the agency to set up his own rivalling one.

Pinkerton and Private Investigators in the US

Allan Pinkerton formed the Pinkerton National Detective Agency in 1850, the first private detective agency in America. He gained renowned around the country after successfully foiling the assassination of the president at the time, Abraham Lincoln, in 1861.

Pinkerton’s agency provided a wide breadth of services; armed security, crime detection and undercover investigations. Some have speculated that at one point the private investigation firm may have employed more agents than the United States Army. Pinkerton was also the first to hire a woman as a private investigator, the first female agent being Kate Warne in 1856.

The Pinkerton agency also gained fame thanks to their work in tracking down western outlaws at the time; including Butch Cassidy and his accomplice the ‘Sundance Kid.’

Private investigation certainly has a colorful past, and an interesting beginning. However, their services and work have proven to be crucial to the safety and security of their communities. They continue to be to this day. Although a little differently perhaps with the advancement of society and the development of new technologies.

In today’s digital world, private investigators spend much of their time scouring the internet and databases to track down modern criminals. Social Media and specialist software are among some of the most prominent tools of today. They also moved to a strong collaboration with the judicial system and working in the court of law; providing and compiling crucial information and evidence for court cases. Attorneys being one of the most prominent clientele besides private individuals and insurance firms. If you find yourself in need of this particular set of skills, please feel free to call us. Or simply click on this link to get in contact with one of our team members. 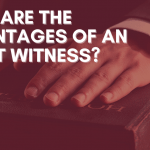 What are the Advantages of an Expert Witness? 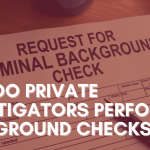 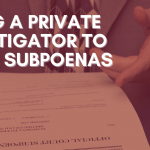 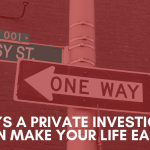 5 Ways A Private Investigator Can Make Your Life Easier 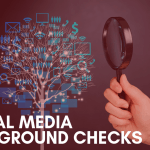 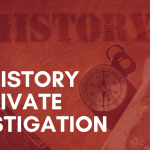 The History of Private Investigation 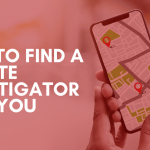 How to Find a Private Investigator Near You 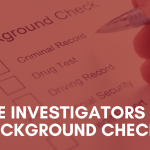