Home » The Evolution Of Private Investigators

The purpose of hiring a private investigator is to help people, be it, private individuals, lawyers, and organizations uncover information that is not easily accessible. These skilled artisans perform a wide range of tasks and have been in existence for as long as we have needed someone better suited to find information.

Private investigation has been in practice for thousands of years. However, the first recorded private detective agency was set up in 1833 by Eugène François Vidocq. Vidocq acquired special training from the French military and was known to be an ingenious criminal. The agency, officially known as Le Bureau des Renseignements (the Office of Intelligence), constituted of Vidocq colleagues; men of similar precedent with the law. Due to the reputation of the staff, law enforcement made several attempts to shut down the agency’s operations.

Eugène François Vidocq was successfully arrested by law enforcement on charges of unlawful custody and for taking money after a case where he was accused of swindling his clients. Vidocq was convicted, imprisoned and fined. He was eventually released by the court.

Vidocq is so important to the history of private investigation because his agency was the first to make investigating operational and objective by introducing methods such as ballistics and record-keeping to a criminal investigation. His acquired skillset had made Vidocq adept at investigating criminals through techniques he initiated into the field. An example is the creation of plaster casts used to identify shoe prints of suspects and is also the use of indelible ink and bond paper.

Several of Vidocq’s practices are even being used until this present day. He would also examine how crime would have most likely been committed at a point in time putting into perspective the human body and its movement.

After Vidocq had pioneered this sophisticated and operational practice to such effect, it became clearer that private investigators’ services would be best suited for certain cases. At the time, the police were less committed to cases not directly related to people of importance or just not adequately enabled to do so. Over time, wealthy merchants and property owners employed investigators to ultimately do away with issues of unrest and disloyalty of potentially revolting workers.

In the early decades of the 19th century, the private investigator became widely hired by the average American as the gap let’s the rich and the poor gradually bridged. 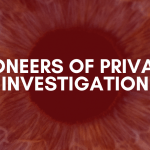 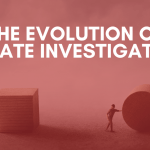 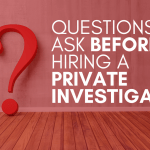 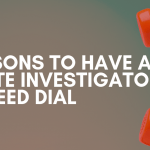 5 Reasons to Have A Private Investigator on Speed Dial 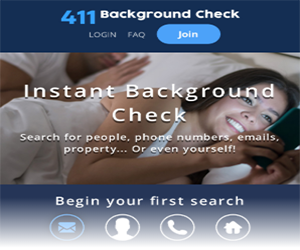 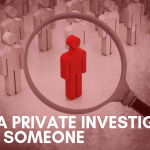 Hiring A Private Investigator To Find Someone 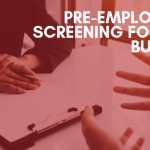 Pre-Employment Screening For Your Business 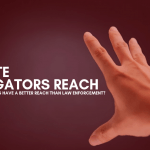 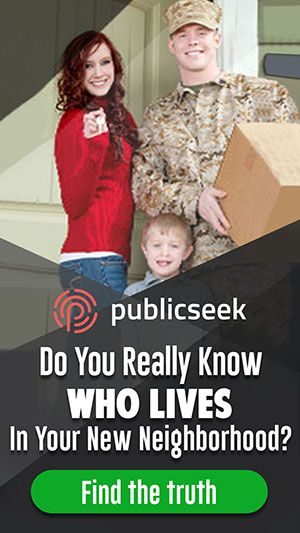