Services Prior to Trial 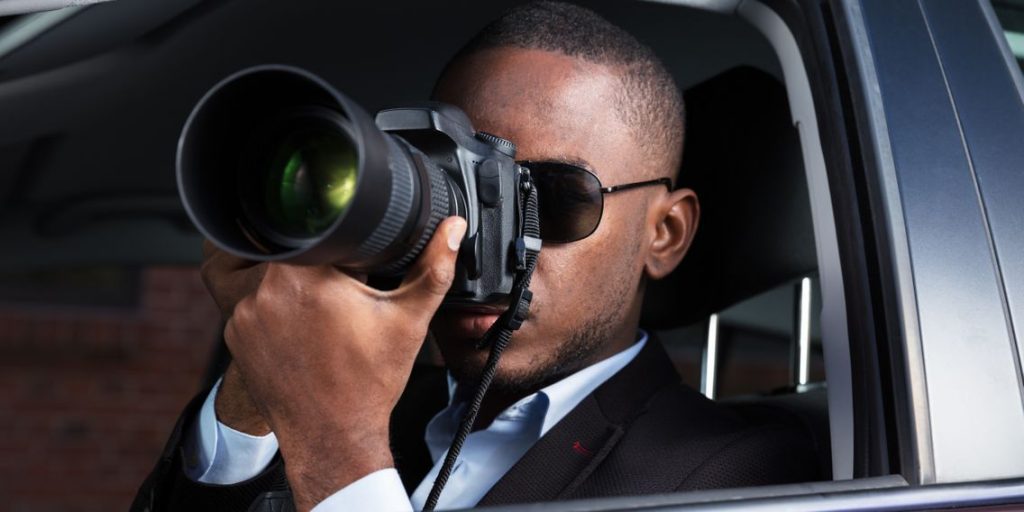 Photographs and photography and video surveillance are useful methods of revealing the whereabouts and actions of a party in question.

These are methods which are often used in matrimony and divorce cases, where one of the parties is facing accusations of adultery. Photographs and video surveillance can provide hard evidence on the whereabouts and the company shared with the accused party.

Other instances where photography and video surveillance are of benefit would be in cases where an action in question may have been committed in a public area monitored by CCTV. In such an instance we can issue a request to obtain and have such evidence reviewed for use in supporting a case whether it is in the form of video evidence of still photographs.